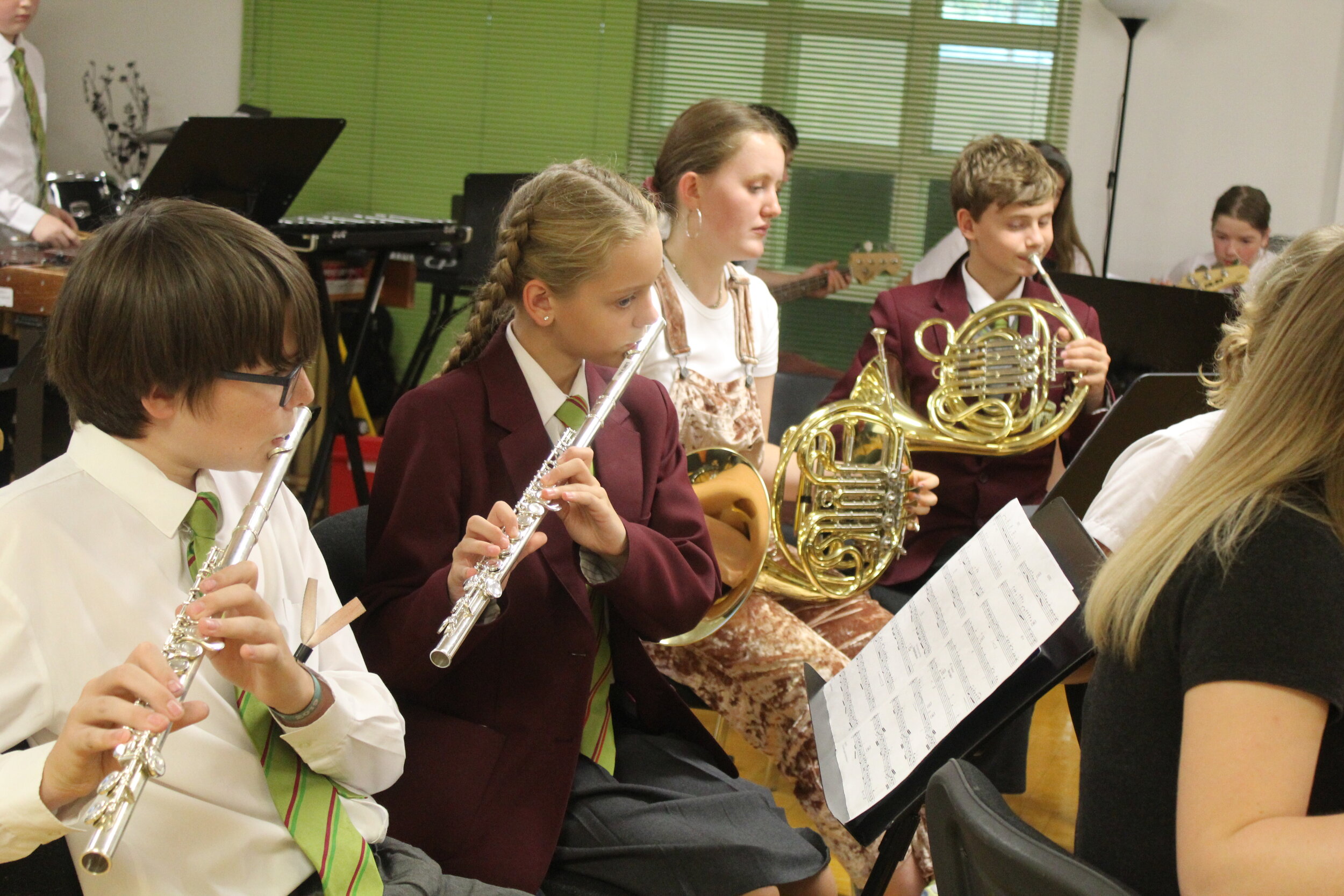 On the 11th of October, ten History and Government and Politics students from Year 12 were lucky enough to attend a Q&A with some of the NATO Parliamentary Committee Presidents and Vice Presidents from countries including Luxembourg, Canada, the UK and Spain.

“We were celebrating NATO’s 70th anniversary and, as a result, got to learn more about their role in defence today. What was interesting was that we got to ask about current affairs and hear first-hand how they were tackling certain issues. Madeleine Moon, the President of the UK committee, led the session and encouraged us to ask as many questions as possible to ensure we fully understood and got as much out of the event as we could. Issues such as Brexit, future technology, Turkey and the US came up of which it was interesting to hear their point of view on topics that we hear so much about in the recent news. I did not realise how much they were involved with current affairs, so it was definitely eye-opening. After the Q&A we went on a tour of Parliament and got to see places such as Westminster Hall, the House of Commons Chamber and the voting lobbies. It was fascinating to be able to see it in person after having seen it all so much on TV and in the news, as well as having a tour guide explaining the history behind it. Overall it was an enriching experience and definitely has influenced many of us to look more into NATO and their role in politics.” 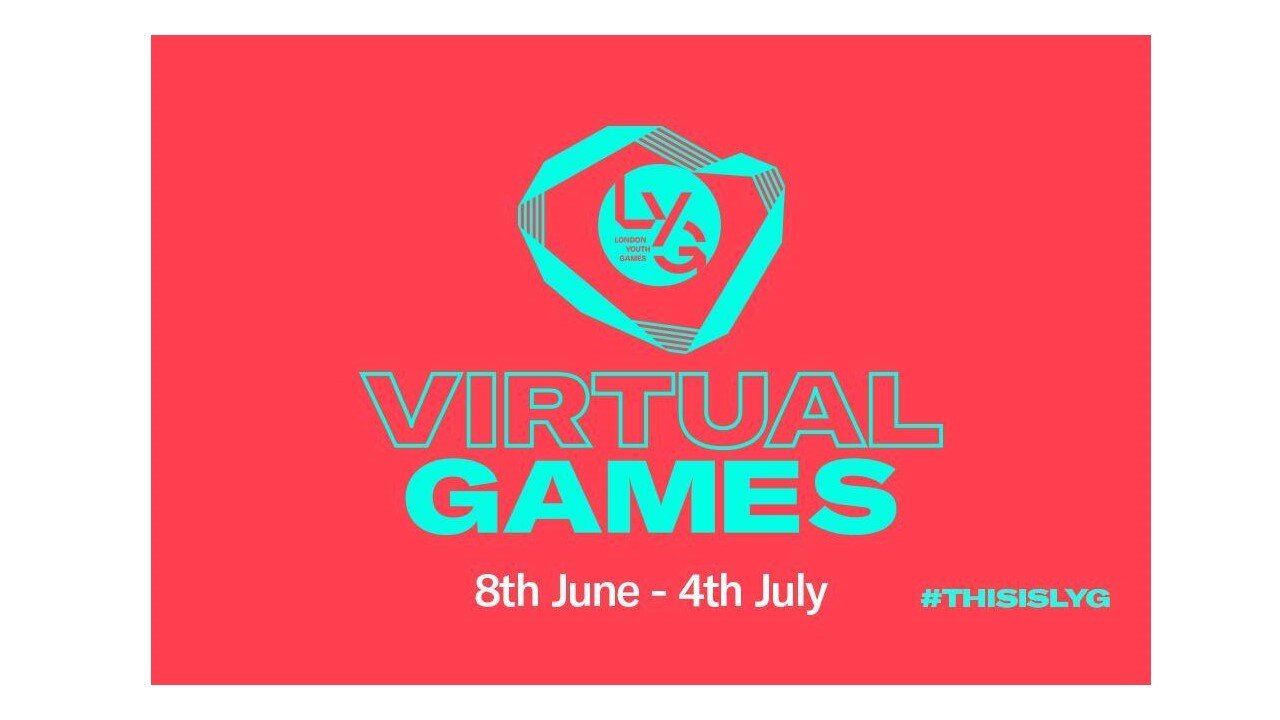 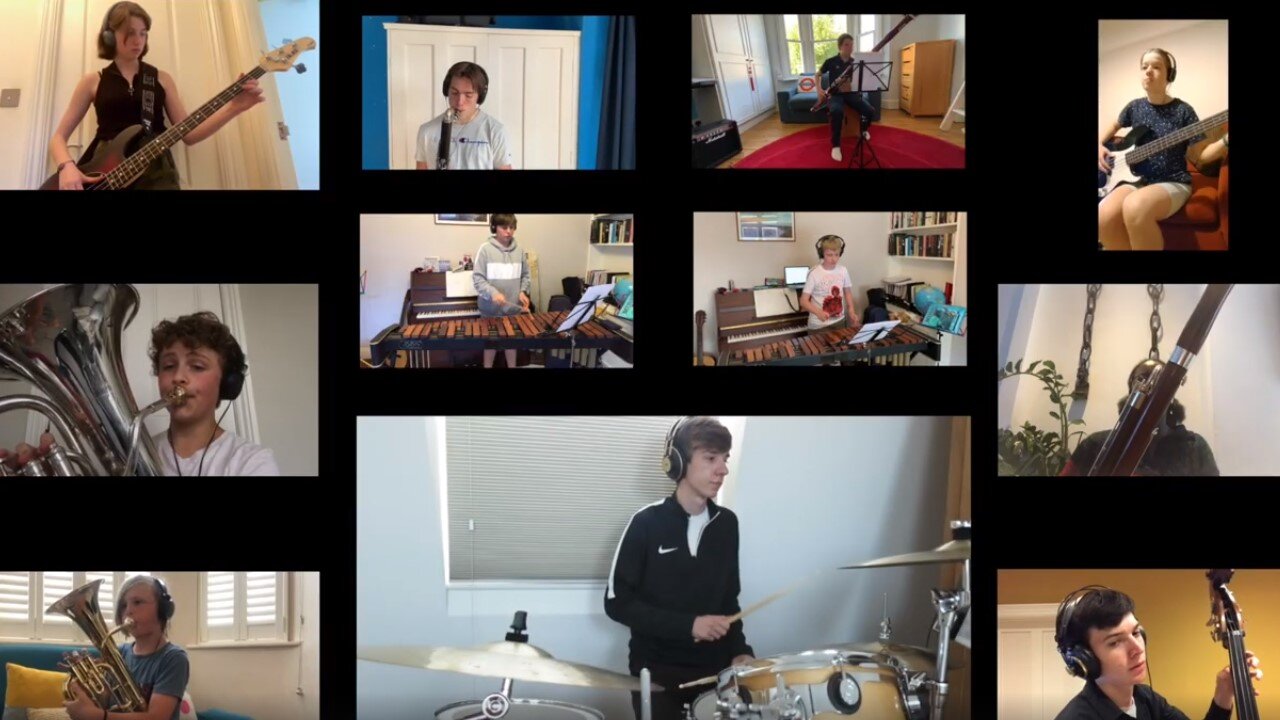 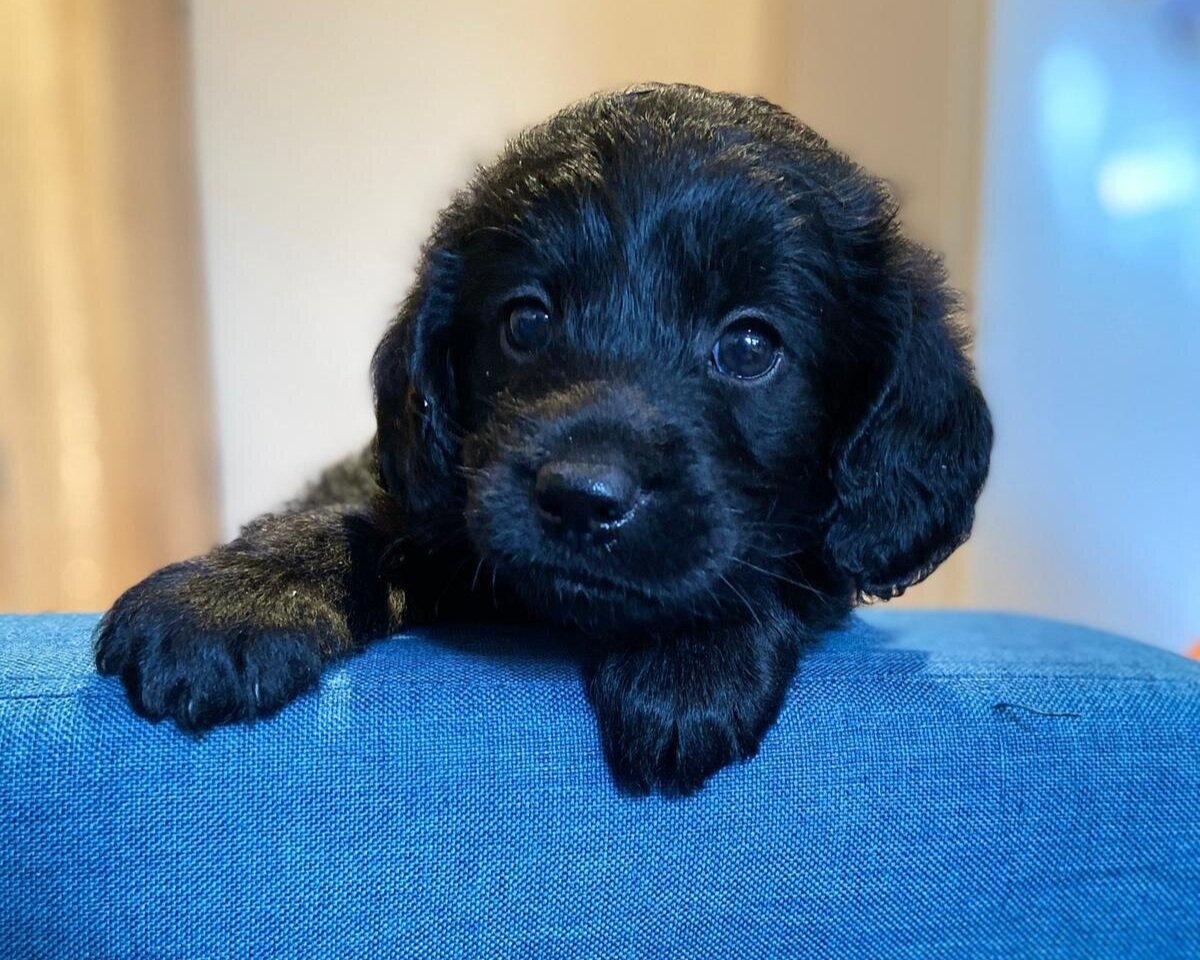 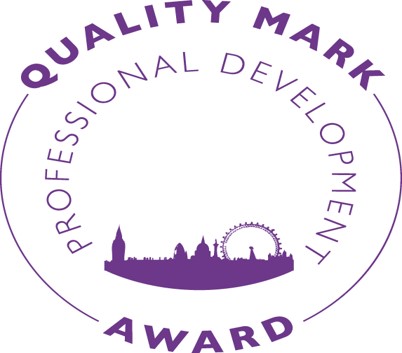